I guess I haven't been so good at keeping up with blogging! Only a year and a half since my last post...I guess that's what happens with the arrival of more children. So from one birth story to the next we go! Here is how it went down with Benjamin Knox's arrival (warning, it may be too graphic for some!):

The Birth of Eva Claire

I probably should go to bed, but since I'll be summoned for a nursing session fairly soon, I thought I could use this time to write out Eva's birth story. Fair warning: it's gonna be what happened with no sugar coating! :)

It all started when my Dr and I discussed the possibility of induction, due to my increasing kidney stone attacks. I started actively pursuing natural induction methods, in hopes of avoiding a medical induction, but knowing I would take one if offered to me. And these things don't work for me - I tried "inducing" labour with all my kids to no avail. I truly believe that if my body wasn't ready to deliver, nothing apart from medical induction was going to work.

I put a little poll up - it's on the side bar. Sorry if it's a little hard to read. I've put previous stats up - maybe some want to know the details below in order to form an educated guess. :)

This baby is due on August 9 and the average heart rate thus far is 150 BPM.

I've been feeling good, when my kidney stones aren't acting up. I've also been teaching pretty much full-time since the end of January. I am very much looking forward to the end of June, and even more so to the next couple of weeks when I anticipate I will reach the number of hours I need to get a maternity leave! Yeah!!!

So that's pretty much what I've been doing - not much time or energy left to do much more! The kids are doing good - Jared is excited for the summer holidays although he does have fun at school. Ayda is her normal self - and looking forward to grade one in the fall!!! She was at my brother and sister-in-law's the other day, playing with her cousin, and Kared looked out the window to see her with her shirt off (the kids were playing at the water table) so she went out and asked why she had her shirt off. To which Ayda replied, "My Mom said I'm not allowed to get my shirt wet!" Nice try, Ayda. I'd prefer you to keep your shirt on!And Miss Maisy is her regular happy self. She is just such a cheerful and social little girl. I love it.

That last paragraph sounds like a blurb from a Christmas letter. Sorry - I guess that's what happens when the blog gets neglected....
Posted by Allison at 9:59 p.m. No comments:

Working on getting a baby poll up and running....
Posted by Allison at 12:31 p.m. No comments: 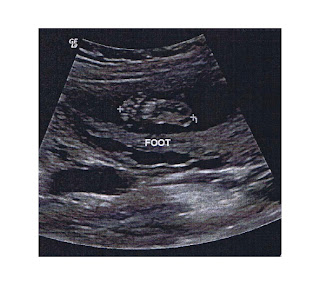 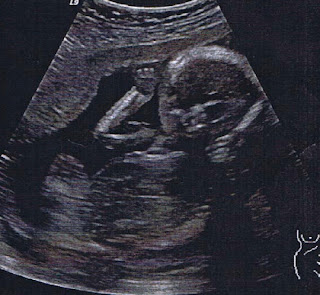 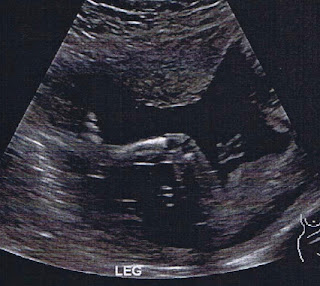 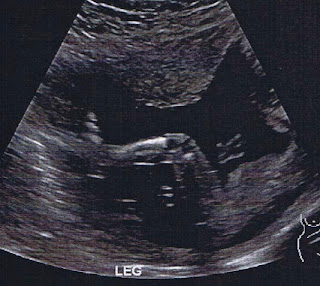 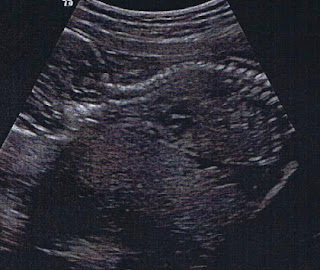 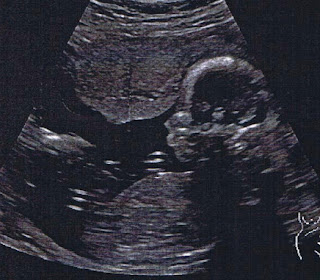